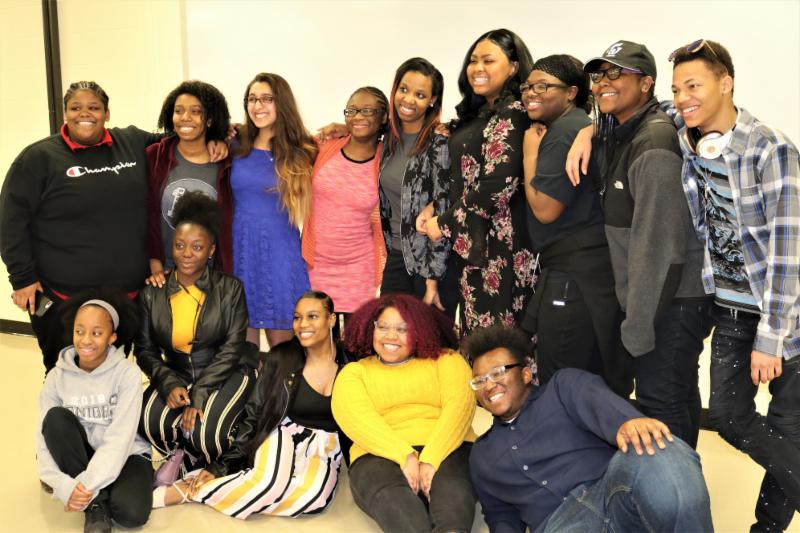 All of these college credits are earned free of charge by the students. They put in the hard academic work, we pay the freight.

Pictured above are most of our 18 one-year and two-year college students (four were in class). They were on hand at our press conference yesterday in Gary when we held an event with Ivy Tech Chancellor Louie Gonzalez and Gary Mayor Karen Freeman Wilson (in the group shot below) to discuss the transition of the former Ivy Tech Gary campus to GEO.

The demand for our program is growing in NW Indiana. In fact, we have more than 500 students on our waitlist. Families want their high school students to gain real college experience while in high school and we are happy to provide them that opportunity.

Mayor Karen Freeman Wilson suggested we may need to rename 35th Avenue in Gary to “Education Way” given that IU Northwest, Ivy Tech, 21st Century Charter and the Gary Career Center are all located on the street and are within blocks of eachother. Pretty neat idea.

We are grateful to the Mayor (pictured bottom) and to Ivy Tech for their continued support. And, as the Mayor likes to say, we are glad to help “change the narrative” about Gary, Indiana. We are honored to work with some of the best people in the world in Gary, Indiana.

It’s fun changing the world together! 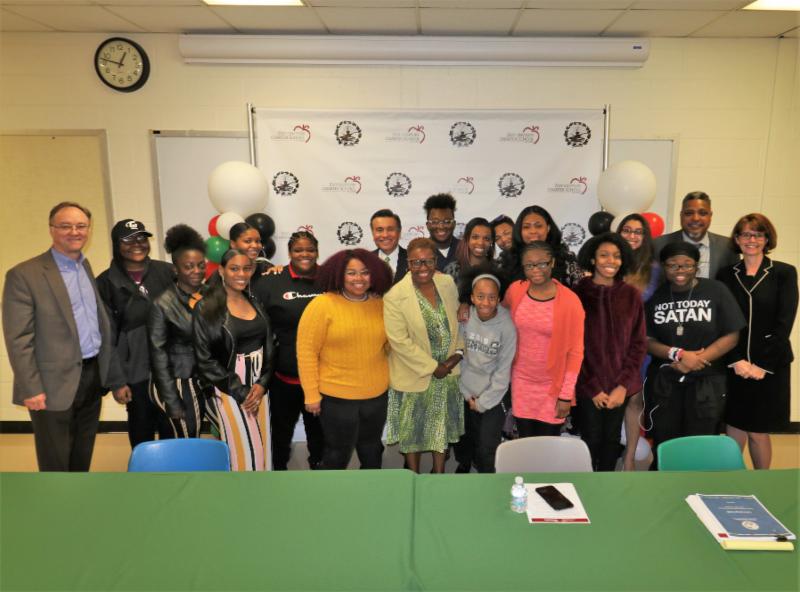 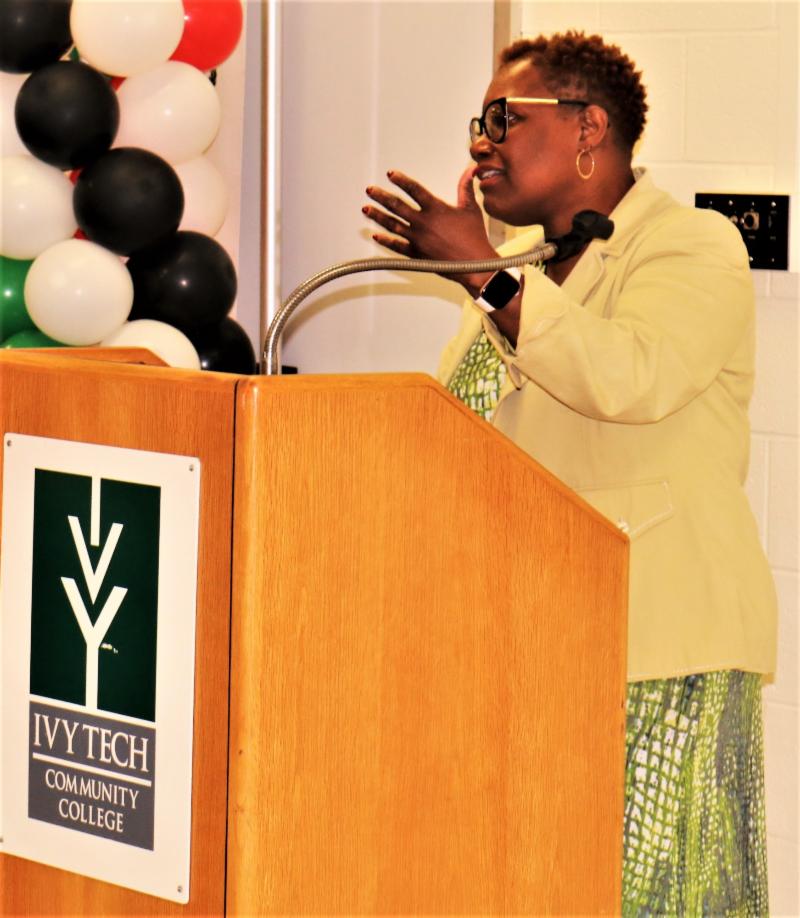 We Are Taxpayers’ Best Return on Investment
GEO Receives $10 Million Challenge, Needs To Raise $700,000 in 30 Days

GEO Prep Academy will be utilizing the EnrollBR online system for the 2020-2021 enrollment process. EnrollBR is a common application process that assists families with school choice to meet the needs of their child(ren). Parents should follow the below directions to register for the 2020-2021 school year.